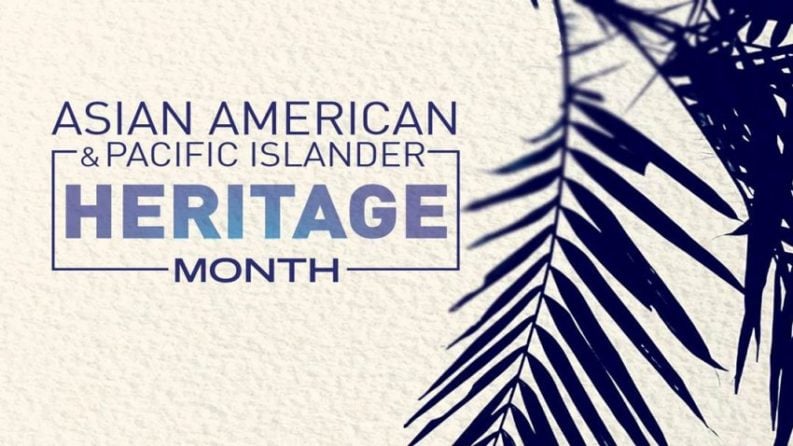 There are more than 700,000 Virginians who are Asian or Pacific Islander, including those who are Asian or Pacific Islander alone or combined with another race. Asians make up one of the fastest-growing demographic groups in the Commonwealth and reflect a wide range of ethnic and cultural backgrounds. The largest group of Asians living in Virginia are Asian Indians, followed by Chinese, Filipino, Korean and Vietnamese.

According to data the U.S. Census Bureau’s American Community Survey: