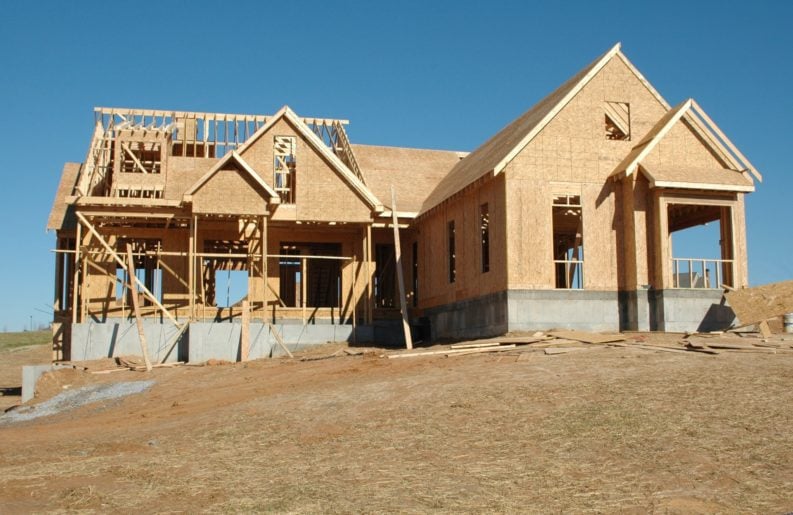 The home building industry has made a quick and dramatic comeback in the wake of the COVID-induced economic downturn. Housing demand has increased so rapidly in recent months there now is an unprecedented gap between sales and home construction. Sales of new single-family homes in August increased 4.8% to an annual rate of 1.01 million units, their highest pace since September 2006.

According to 2019 HBACV President Brent Lilly, of Lilly Construction, its taking much longer to get new homes started due to the impact of COVID 19. Builders are experiencing long delays in getting materials which also has increased in cost considerably due to lower supply and higher demand. Many builders are frustrated with the process with no end in sight. Lilly said if you are considering building, then start at least 60 to 90 days earlier than planned.

Sales of newly built, single-family homes in September fell 3.5% to 959,000 from a downwardly revised August number, according to newly released data by the U.S. Department of Housing and Urban Development and the U.S. Census Bureau. Despite the monthly decline, the September rate is 32.1% higher than the September 2019 pace, and on a year-to-date basis, new home sales are up 16.9% in 2020.

Inventory inched up to a 3.6 months supply, with 284,000 new single-family homes for sale, 32.1% lower than August 2019. This is the third consecutive month with inventory running under four months supply. Of the inventory total, just 48,000 are completed, ready to occupy.