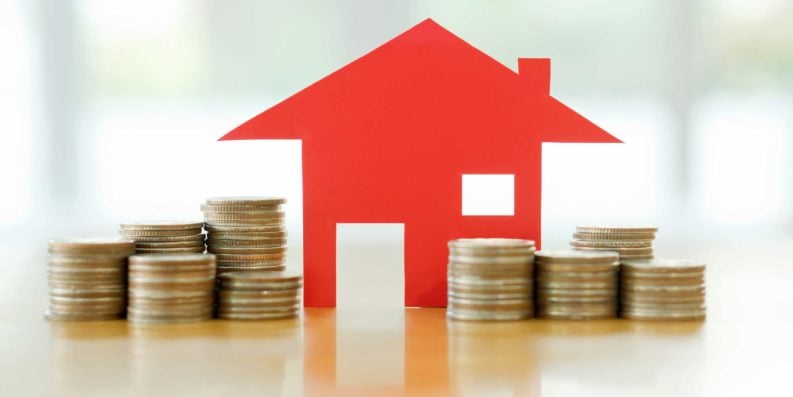 Job growth has been unsteady in the Lynchburg area, though there have been fairly good economic gains in 2018 and 2019. The health care and social assistance sector has been a driver of the regional economy, though there also have been gains in the construction and arts, entertainment and recreation sectors. Unemployment has been very low in the Lynchburg area, thought the current unemployment rate is somewhat higher than the statewide rate. In February 2020, the Lynchburg regional unemployment rate was 3.3%, compared to 2.8% for Virginia and 3.8% for the U.S.

Consumer confidence took a dip in March, though confidence in the present economic situation remains strong thus far. Among residents of the South Atlantic region of the U.S., which includes Virginia, the measure of confidence in current economic conditions was 168.4 in March, down slightly from February, but still in positive territory.

In the second week of April, the 30-year fixed-rate interest rate was 3.33%, virtually unchanged from one month ago. However, there has been a tremendous amount of volatility in the mortgage market, with mortgage rates bouncing around on a daily basis. In addition, there are growing concerns about a lack of liquidity in the mortgage market which has led to higher-than-expected rates, as well as more stringent lending requirements.

Stabilization in the mortgage market and more predictable interest rates that link back to fundamentals will be an important signal of a return to normalcy in the housing market.

»Average number of days on the market: 89