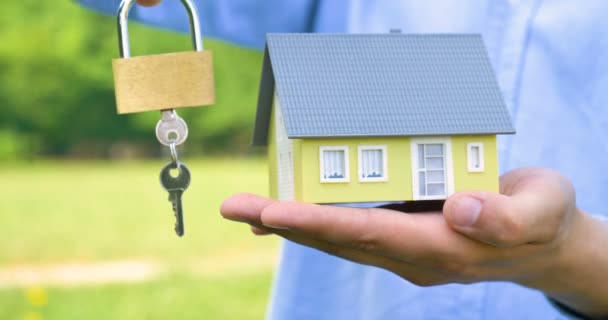 John decided it was cheaper to buy than rent and he wanted to make a good investment. He asked his friends and associates about a Realtor and after talking to a couple agents, he chose one to represent him. His Realtor referred him to a lender who preapproved him and recommended the right loan. After figuring out what he could afford for a home, the search began online and then by touring homes that looked like they would suit him.

“She pointed out things I wouldn’t have seen and has a wealth of knowledge when it comes to homes,” he said. John and his agent looked at seven homes together and he made an offer that was accepted. He stayed within his budget and payments were almost $200 less than what he had been paying for rent. He had a home inspection, his Realtor helped him negotiate a few repairs for the seller to do and closed about 45 days later.

“Three years later, I ran into my Realtor and she told me I should look into refinancing my home,” John explained. “I took her advice and I saved a ton of money as well as shaving seven years off my loan.” During the next few years, John improved his home by updating the bathroom and landscaping the yard. He got married and when he and his wife were expecting their first child, he decided it was time to move. He called the Realtor who had helped him before. His agent did a market analysis and recommended the right price, listed and sold the house. While going through that process, they found the right home to purchase. John and his family sold their home at a good price and use the profit for their down payment on the new house.

That is a great scenario! Start off modest because you’re not likely to buy your dream home, first. Let the equity from that house help you to make a great move up. Never forget what you want and need out of a house (features, price, location) when you are looking to move, and choose a Realtor to represent you and walk you through the process. You’re likely to make a friend for life and a great investment.